Back to Payroll Management 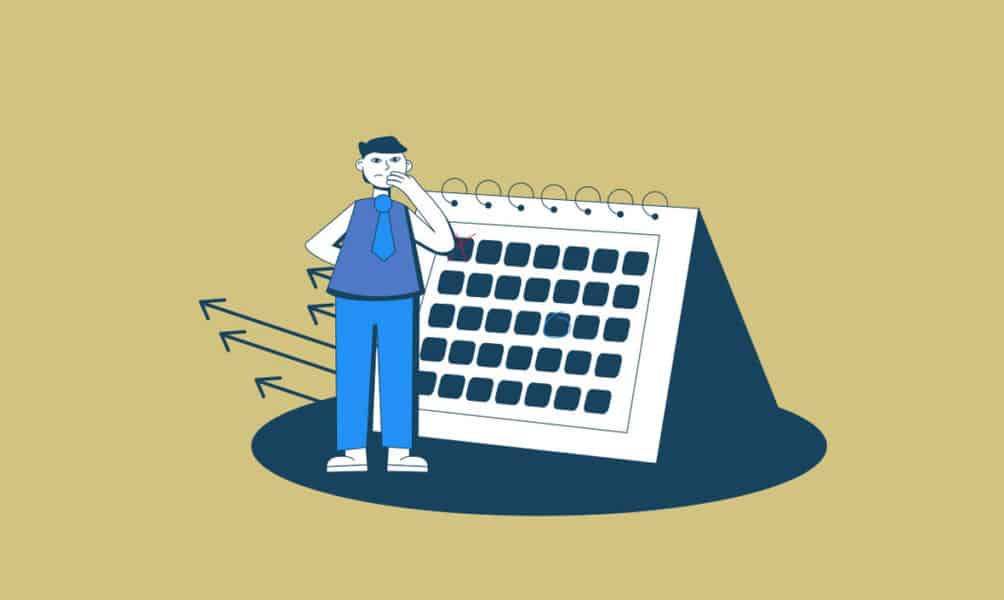 When an employer makes a payroll error, it typically results in an employee receiving the incorrect amount of wages on their paycheck. Correcting the discrepancy often requires a retroactive payment calculation in order to make the employee whole.

Retroactive pay calculations are also commonly used when an employee receives a pay rate adjustment in the middle of a pay period. Calculating retroactive pay involves a little bit of math, which might seem intimidating.

But it’s really quite simple, as detailed in this informative guide.

What Is Retroactive Pay?

Essentially, retroactive pay accounts for the difference between the pay an employee received in error and the amount owed. In other words, it’s a catch-up payment to ensure the employee receives all the wages due to them in a pay period.

For example, if you paid your employee John $450 when he was supposed to receive $600, the amount of retroactive pay would be $150.

In addition to payroll errors, retroactive pay may need to be calculated and paid out when an employee receives a promotion that changes their salary or hourly rate. The dates on which raises go into effect often fall in the middle of pay periods.

As a result, the employee’s paycheck for that pay period needs to contain the pay rates for before and after the raise, or it will be inaccurate.

Retroactive pay calculations for hourly and salaried employees have a few differences. Let’s take a look at both scenarios.

To use an example, you might have an hourly employee, Jim, who was recently promoted and received a pay raise. Jim’s hourly pay rate increased from $17 to $20, but his new rate went into effect five days before the end of the pay period and was thus not incorporated into his paycheck, which paid him entirely at the old pay rate of $17.

The math is relatively simple, and it’s important to get it right to avoid additional payroll errors, which could complicate matters further. Take the time to double check your calculations before finalizing your payroll run and sending out retroactive payments.

Calculating retroactive pay for a salaried employee is similar to the calculation for an hourly employee, but with an extra step to factor in pay periods.

Let’s say your employee Jane’s raise, from $70,000 per year to $76,000, went into effect at the beginning of the month but won’t be reflected in her compensation until the second paycheck of the month. As a result, Jane will be owed retroactive pay.

Calculating how much depends on your pay schedule. If your salaried employees are on a biweekly payroll schedule (every two weeks), their annual salary is divided into 26 paychecks (52 weeks in a calendar year).

But let’s assume Jane is on a semi-monthly pay schedule (twice a month) and has 24 pay periods each calendar year. Here’s what those calculations would look like:

These examples only apply if your retroactive pay calculations are due to a pay change that occurred within a pay cycle. Other situations, such as payroll errors, bonuses and incentive pay, require entirely different calculations.

One of the benefits of outsourcing payroll to a service provider is that they are well-versed in all variety of retroactive payments, significantly reducing your risk of incorrect calculations – and of dealing with retroactive pay at all!

Retroactive pay calculations are quite common, so it’s important for those who process payroll to know how to resolve compensation discrepancies.

It’s crucial that your payroll team or payroll service provider handles these situations correctly to avoid further errors and disgruntled employees. Taking your time and double-checking your math will help ensure smooth payroll processing runs – and a happy staff. 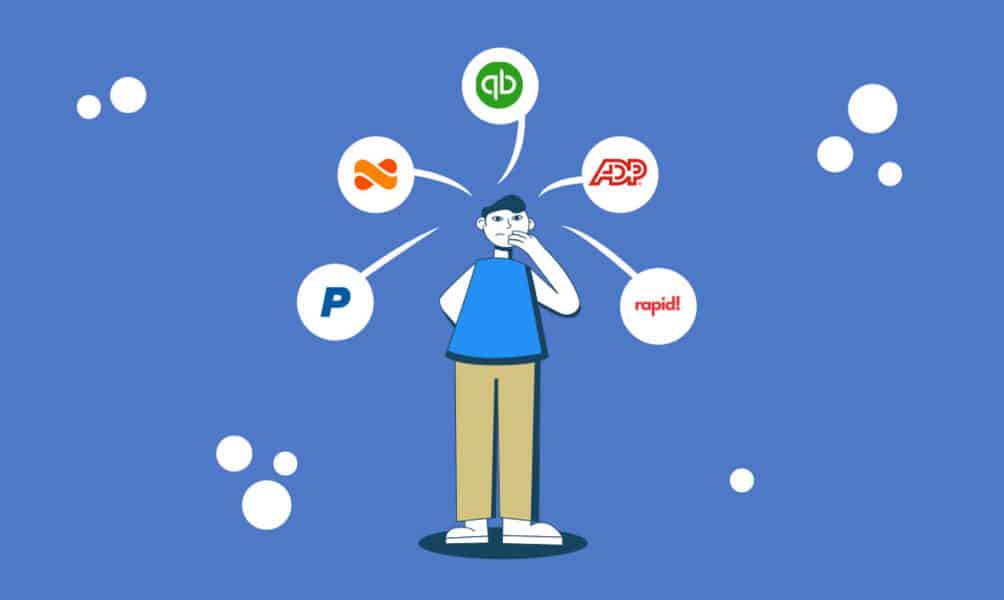 If you’re starting a small business and hiring employees, mastering payroll is likely to be one of your first major hurdles. Dealing with payrolli ... 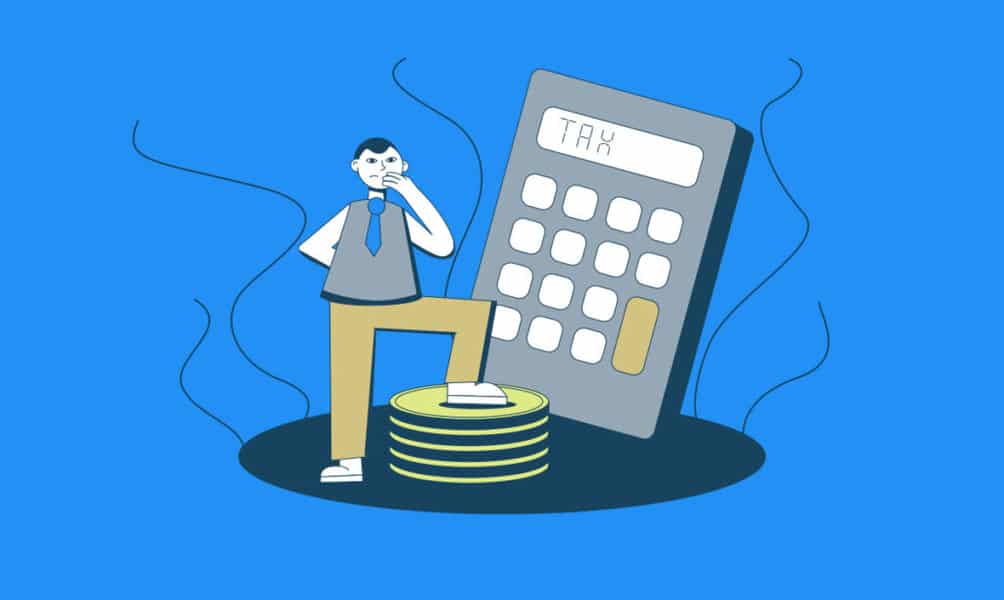 What Payroll Taxes Do Employers Pay?

Payroll taxes are a key payroll expense for every employer. Whether they are withheld from your employees’ wages or set aside by the business forp ... 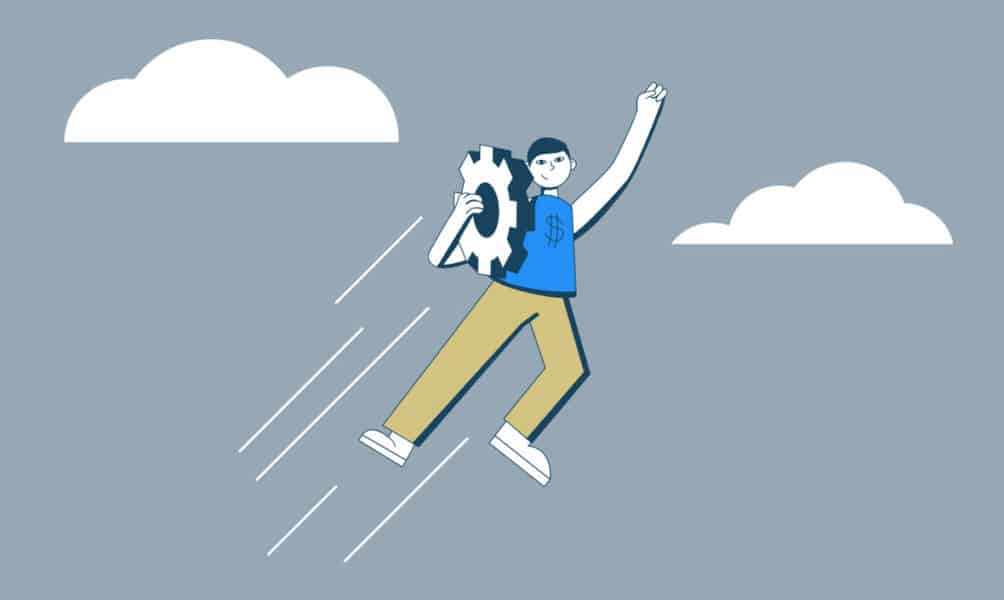 What Is a Payroll Service Provider?

A payroll service provider, as defined by the IRS, is a third-party service hired to fulfill a business’ payroll and employment tax obligations.Th ...